This is such a great question because it is the most intensely personal question you could ever ask someone. A person’s answer to this question will immediately reveal a number of things: his/her religion, his/her thoughts about the present world and the future, and this strange little thing we call ‘spirituality,’ or as I like to define it, a personal belief and approach to living that reconciles the tricky concepts of life, death, and subjective experience.last year I began having trouble sleeping because I couldn’t stop myself from thinking about death. Even if I did fall asleep, I’d often wake up in the middle of the night in a cold sweat because my mind would inevitably wander to the certainty of death and trying to imagine the subjective experience of death, which of course was a futile exercise. The unknown scared the crap out of me, and the fact that it was going to happen whether I liked it or not filled me with despair. Each night this incredible fear would engulf me as I imagined that never ending darkness edging closer and closer, until it eventually swallowed me whole, alone, helpless and flailing. And then the next night it would happen again, no matter how hard I tried to push the thought out of my mind. Rinse and repeat. I have no idea what triggered it. It may have had something to do with the fact that I was turning 20 soon, and thus officially a not-so-young ‘adult’ who needed to start thinking about the rest of his life, and  didn’t know what my next step was, and was consumed by a constant uncertainty that unsettled me in general. Either way, it was terrifying and awful, but also necessary to trigger the intensely rewarding journey of personal discovery that followed it. This is starting to sound really cheesy, I know, but stay with me. thats is is!!!! 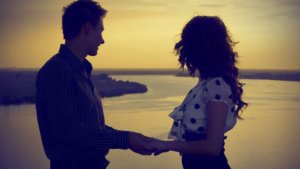 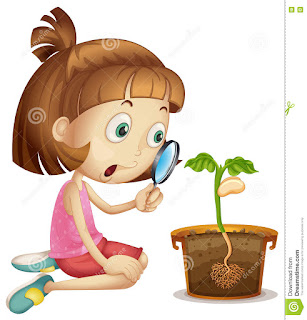 ADVANTAGE of being a good observer[ADA]